The opening on 16th February 1957 of James Welch Grammar School, Emevor represented the ultimate realization of the education programme embarked upon in Isoko land by the late Dr. James William Welch. The history portrays the leading role played by the Christian Missionaries in the development of education in the Isoko land. However, it should be emphasized from the onset that the school would not have seen the light of day but for the personal and heroic sacrifice of teachers in Isoko land.

Moves to establish the first Grammar School in Isoko were devoid of crisis. But, in retrospect, it was a fortunate crisis as it led to the founding in one year of two instead of one Grammar Schools namely: James Welch Grammar School, Emevor and Notre Dame College Ozoro.

It is necessary in this write-up to dwell briefly on the life and work of Dr. James William Welch to appreciate why the School was named after him. The late Dr. Welch was born and bred in Sunderland, England. He was from the same parish of St.Gabriel as the Rt. Rev. Lasbray, a former Bishop on the Niger. At the age of 18 he joined the Honorable Artillery Company at the close of World War 1 (1914 – 1918). On leaving the Army, he attended Sidney Sussex College, Cambridge where he obtained his first degree. He subsequently received his theological training at Westcott House, Cambridge. In June 1924, he submitted a Diploma thesis entitled “West African Education” to Durham University. In October of the same year, he arrived in the Isoko land to put into practice what he had written four months earlier. In addition to his own ideas, he was to work within the framework of the New Education Ordinance and code introduced on 26th May 1926 which limited the educational work of Christian missionaries to the establishment of primary schools.

By 1929, only two primary schools (one at Ozoro and the other at Uwherun) had been effectively established and only one teacher, the late Rev. Samuel Efeturi, had the Grade 11 Teachers certificate.

The greatest problems that confronted Dr. Welch were those of teachers to man the Schools, money to establish schools and the language to be used as the medium of instruction. He tackled the manpower problem by beginning to run in 1930, a 10 week teacher training courses at Oleh. His intention was to deploy the products of the course, the forerunner of our present day teacher training crash programmes, to man the schools he was to open the following year at Ozoro, Aviara, Uzere, Ikpidiama, Iluelogbo, Edhecie, Ivrogbo, Emevor, Oleh, Irri, Bethel, Olomoro, Ellu, Emede, Orie, Igbuku and Igbide.

He got the natives involved by asking them to donate land for the school buildings as well as encouraging them to put up the buildings through communal effort. He set up committees comprising the natives and the teachers (Parent / Teacher Associations) to discuss and find solutions to the problems of the various Schools. His commitment was such that when the Uwherun School, for instance, no passes were being recorded in the Standard Six Leaving Certificate Examinations, Dr. Welch assumed the post of Headmaster and taught the pupils who then recorded a hundred percent pass in the examination. 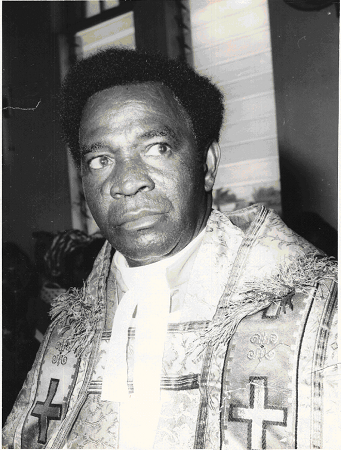 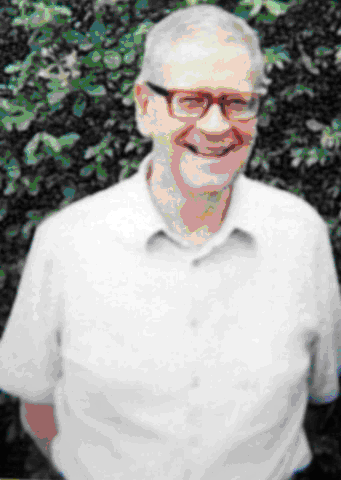